"That's My King!" Who's Risen And Reigning Over The New Year! 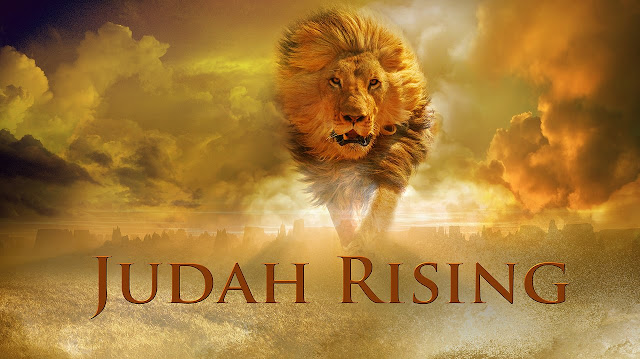